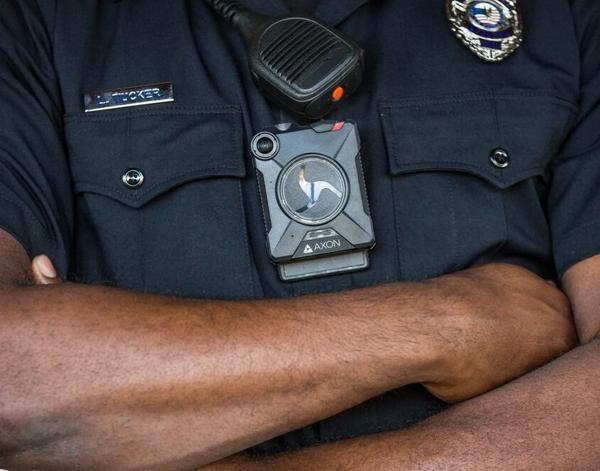 With the world around us becoming increasingly digitized and video surveillance becoming more prevalent, security and law enforcement personnel have become faced with a growing level of digital evidence; in fact, some would suggest that effective investigations, loss control, liability reduction and safety enforcement now hinges on such evidence to remain effective.

As this evidence becomes more voluminous, so does the demand for it — a dual threat that has created its own unique challenges in the pursuit of accurate, efficient, and fair handling of public safety. While I am a stark opposer of those who believe technological “advances” in security implementation (like those rooted in artificial intelligence and machine learning) can replace sound policy backed with human enforcement; the reality is that advancements in body cameras, mobile surveillance equipment and digital evidence management reflect an inevitable industry shift toward video, log file and technology-aided reporting. This shift toward technology must be analyzed and handled properly to maintain a seamless chain of custody order and fluidity in regards to aiding investigative and reporting efforts. That said, these advancements have come with their own unique obstacles as they are implemented at a broader level.

These are, in my opinion, three significant considerations to identify when discussing digital evidence management. 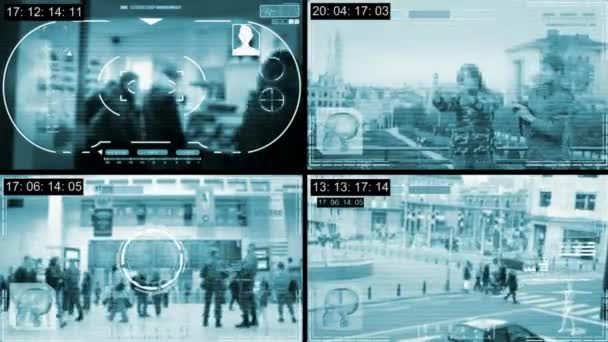 Digital evidence management is an ever-changing concept reflecting an ever-changing environment; this is perhaps its most crucial characteristic. Furthermore, you have to budget and procure technologies that can be upgraded and stay current for at least five years to assure validity and interoperability. Approaches have already shifted to analyze and accommodate evidence collected from smartphones, body cameras, and mobile surveillance technologies such as drone units; this all boils down to a fairly basic notion: the now breakneck pace of crime — especially that contained within the cyber sector — has warranted an equally fast reaction amongst law enforcement and security officials. Today, nearly all investigations feature some degree of digital evidence gathered in such a manner, and this increases the likelihood of evidence being overlooked due to …

An [over] abundance of data

Data analytics remain at the forefront of new security and law technology, but are new technologies creating too much data to efficiently manage? Paired with the potential for “chair swiveling” between disconnected police and security software systems, an abundance of data can add an additional layer of difficulty to the modern public safety and law enforcement equation. Data, in this regard, can be both a blessing and a curse; on one hand, it provides an unprecedented level of foresight and surveillance with which to monitor potentially dangerous individuals; on the other hand, some commentators feel that too much surveillance-based data can produce a counter effect, making us less safe. Both viewpoints in mind, the key consideration here, moving forward, will be to find ways to consistently manage large amounts of data while streamlining the process as much as possible.

The risks of biometrics 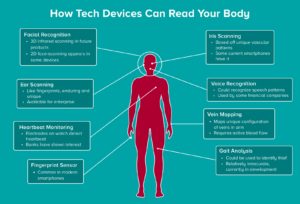 Though I personally remain skeptical about both its effectiveness and longevity as a potential industry norm with employers that have no sound backup plan, biometric technology has become a driving forces behind the growing amount of digital evidence observed in both security and law enforcement activity; it is a variable that industry officials must be cognizant of — especially in terms of the unique challenges and risks it presents, paired with its own contributions to the aforementioned mass of collected digital data. I believe that public safety should forgo biometric technology to begin with, but if it must become a part of the industry mosaic, the wisest approach will be to monitor it as gradually as possible and only implement it where we are sure it will be constructive. In potential life-or-death situations, there is no room for technological flaw, and if we lean too far on such technologies too soon, these flaws could lead to tragedy.

Though these three specific considerations are not the be-all or end-all of digital evidence management, they encapsulate many of the challenges that must be continuously addressed, rectified, and mitigated moving forward to keep public safety both functional and effective.

If you would like to evaluate your organization’s security and safety capabilities to determine what potential upgrades need to be made before calling vendors; feel free to contact Mannes & Associates for a consultation.

A. Benjamin Mannes, MA, CPP, CESP is a nationally-recognized subject matter expert in public safety and investigations. He is the Principal Consultant for Mannes & Associates and has served on academic advisory boards for Pierce College and St. John’s University; as well as serving for six years on the Executive Board of InfraGard, the FBI-coordinated public-private partnership for critical infrastructure protection. He is the former Director, Office of Investigations for the American Board of Internal Medicine and served in both federal and municipal law enforcement.